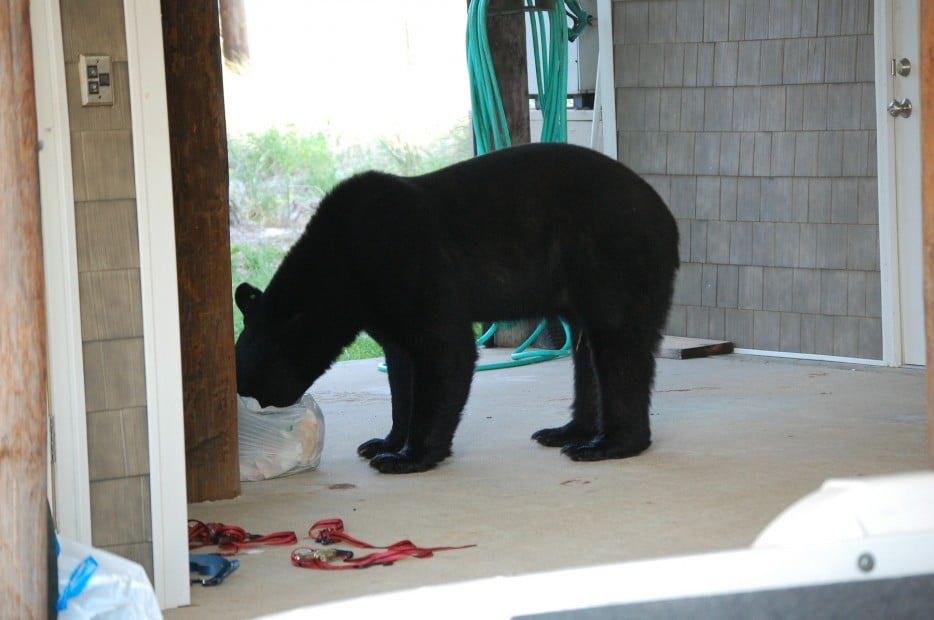 But the dart caused panic in the bear and headed towards the ocean. 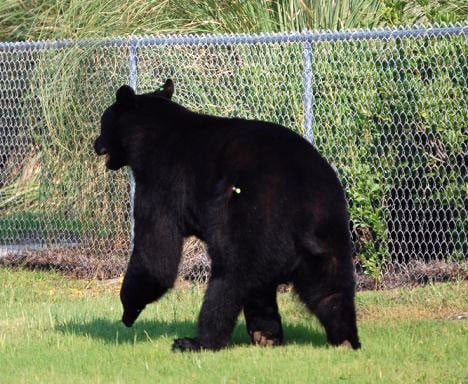 As he swam into to Gulf, he became drowsy and started to drown. 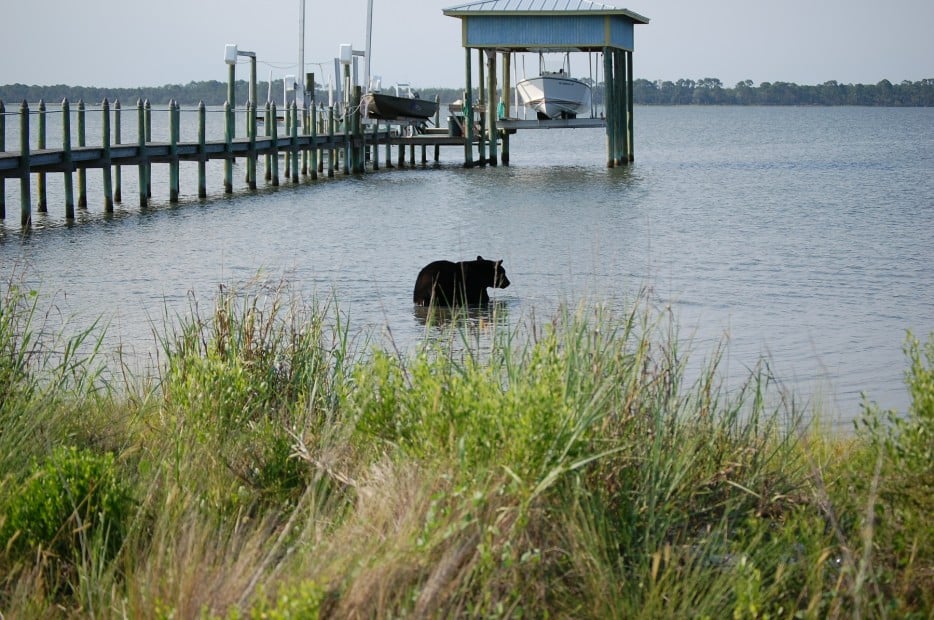 Adam Warwick, a biologist from the Wildlife Commission, saw what was happening and knew that he needed to do something. 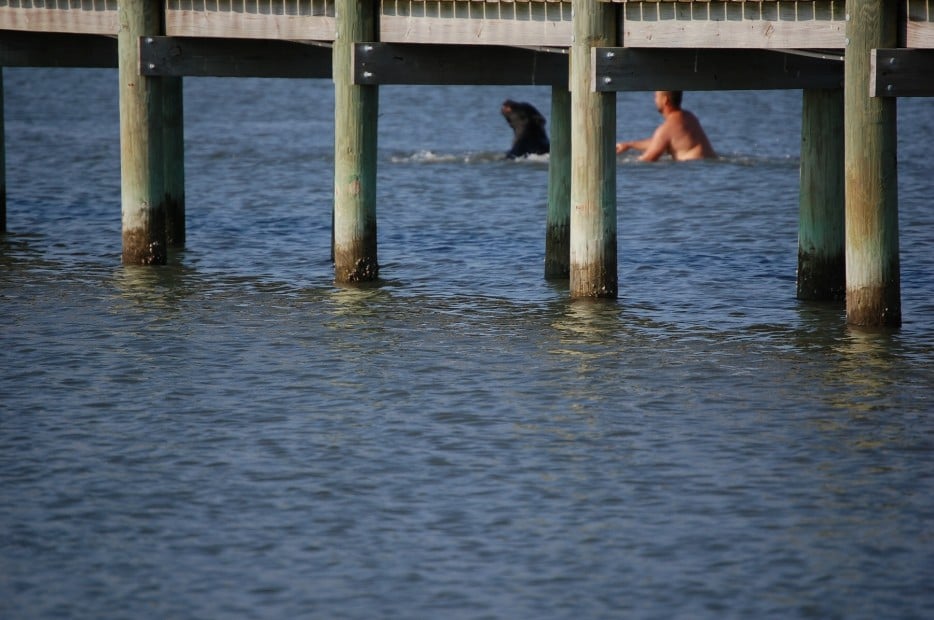 He swam to the bear and did not allow him to advance. 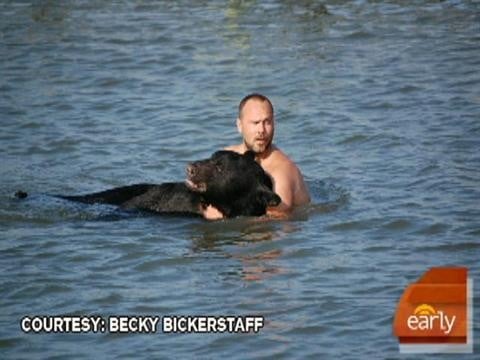 “It was a spur of the moment decision. I had a lot of adrenaline pumping when I saw the bear in the water.” 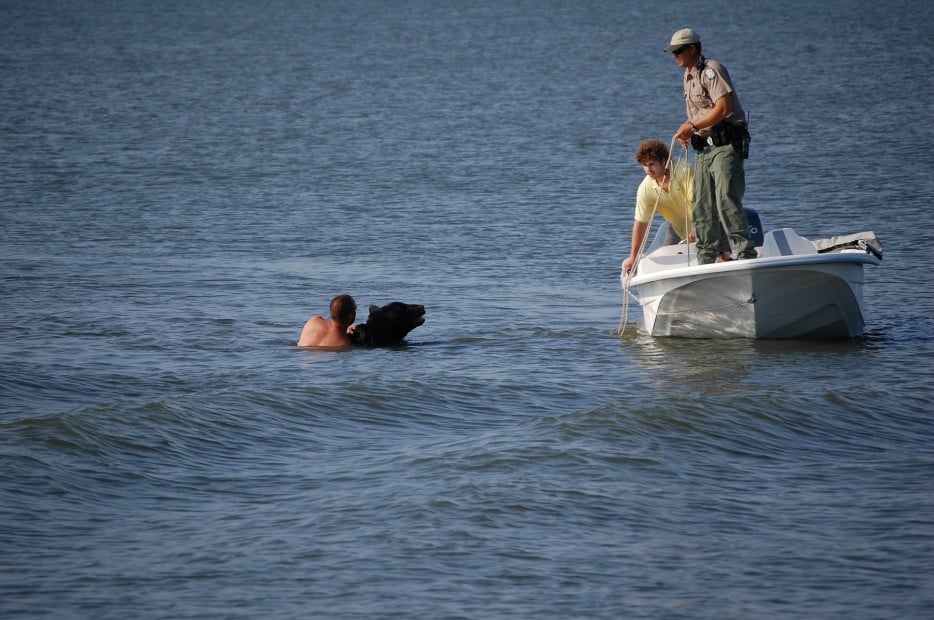 The bear came to Adam to try to stay afloat over him. But the bear’s legs were getting too weak. 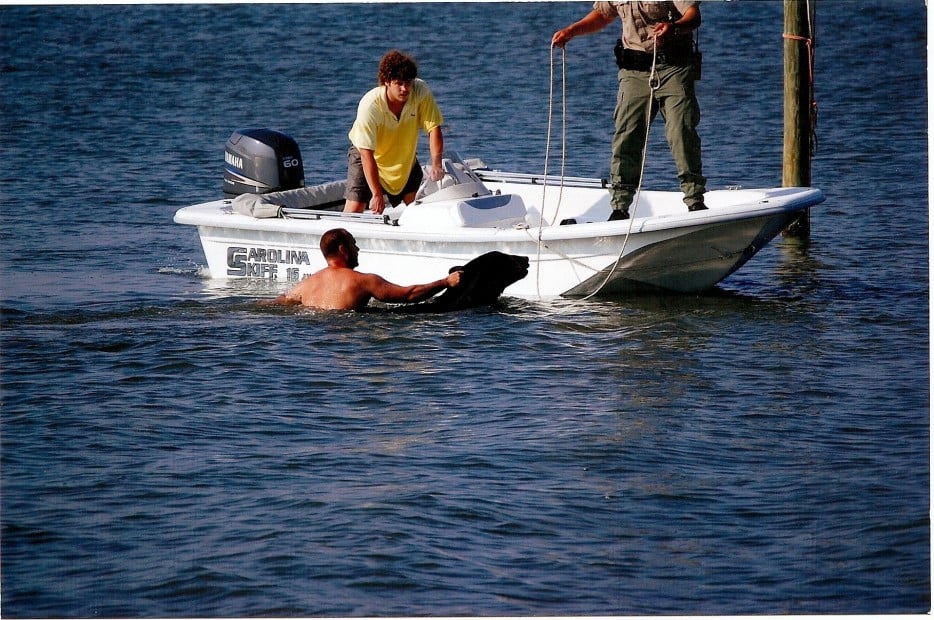 He grabbed the bear by the neck and held his head above the water. 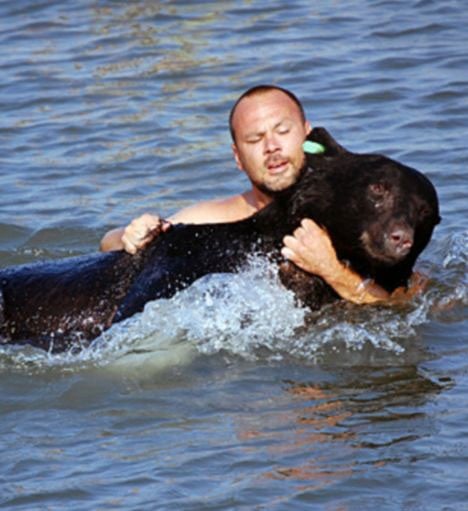 Adam remained calm and did not give up. 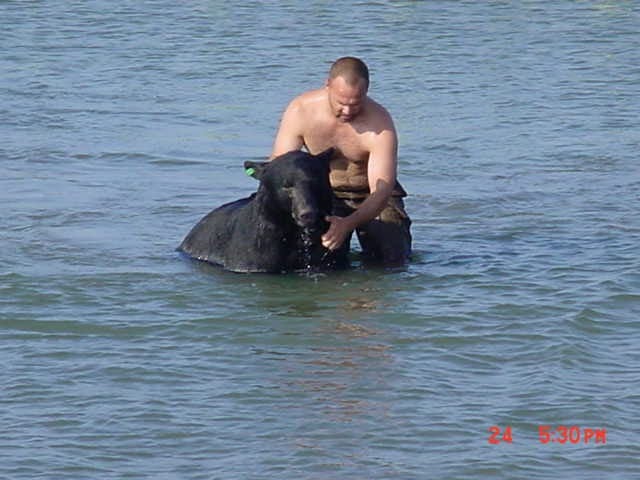 Here they finally come out of the water. 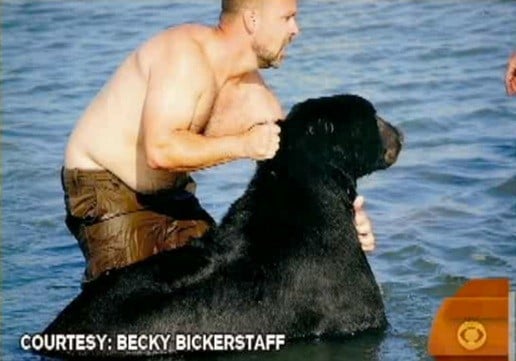 He suffered only one scratch from the bear and a cut on his foot. At this point, other team members came to the rescue. They were able to use a tractor bucket to pick up the bear and deliver it back to his house in the Osceola National Forest. 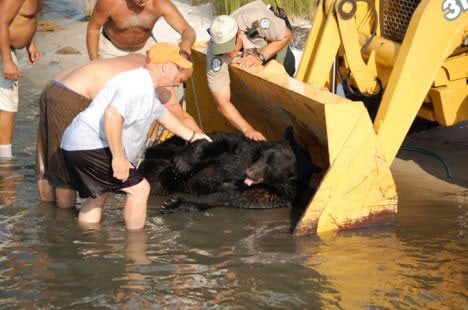 The bear was now safe and sound. Call me crazy, but I think this is an expression of gratitude on his face. 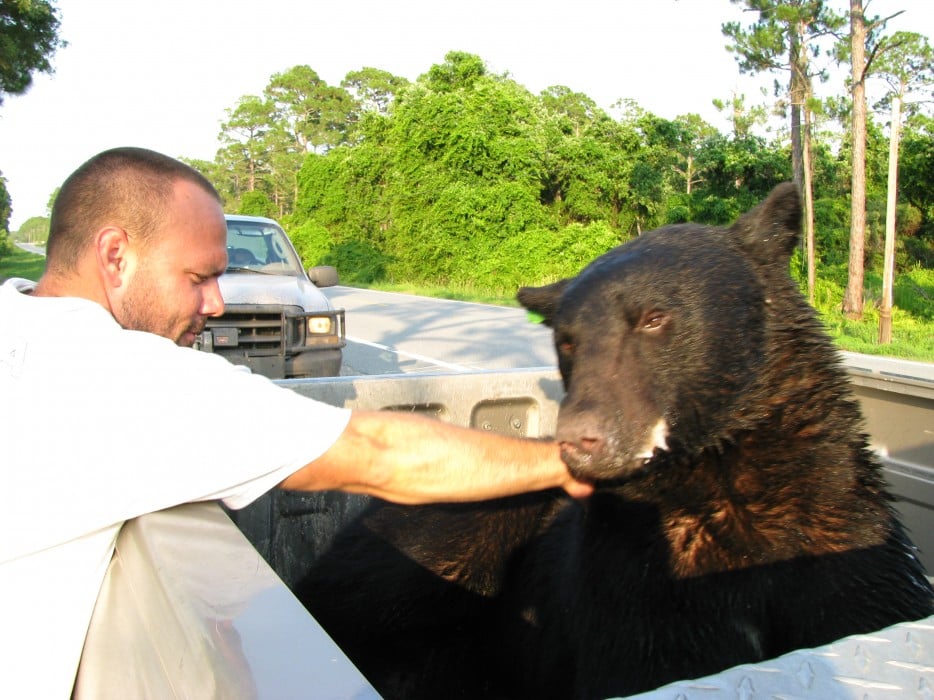 It looks more like this! He is happy to be at home. 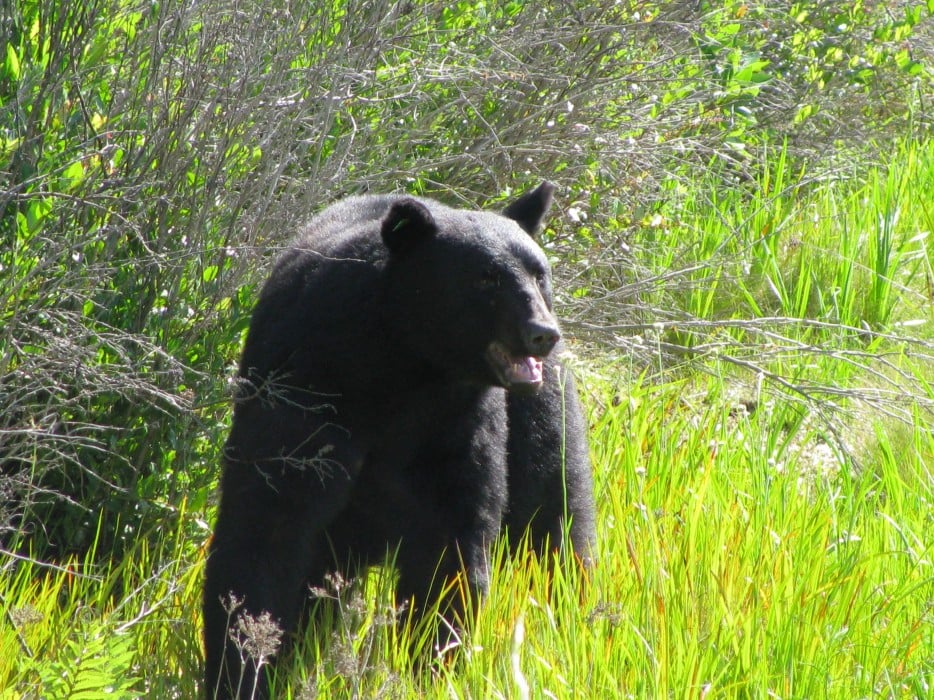 I’m exhausted just reading this! I can’t imagine holding its head above water and dragging it back to land. What a hero!

Jacqueline Faye‘s audition has garnered millions of views and shares on the Internet.…

After finishing her work at  Alexandria Avenue Elementary School in Los Angeles,…

Penguins’ lives are both unexpected and thrilling. While that could be quite…

Most people would have freaked out when they heard this news, but…

In fact, our cute little fluffy has become a favorite of thousands…

Fortunately for mum Jacqueline, bus driver Harlan Jennifer made sure the little…

According to a report from CNN News, before they met online and…
Total
14
Share
14
0
0